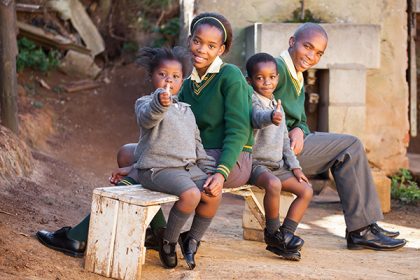 The Foundation also have commitment from a number of financial patrons to support the operational costs of the foundation for 2015 and 2016 so that as much of the money raised as possible can go directly to the three chosen.

Supports initiatives that are changing the lives of vulnerable children around the world for the better. Children who right now are suffering due to war, devastation, poverty or illness.