We are a really new organisation but we understand how important good governance is, that is why we have already taken the following steps to build a well-governed charity:

We look forward to updating you more on all of the steps we are taking to ensure good governance is in place at the Lorna Byrne Children’s Foundation.

How the foundation operates:

The Lorna Byrne Children’s Foundation receives financial support from a number of private patrons and corporate sponsors who have committed to funding part of the operational costs of running the organisation. We are very grateful to our financial patrons as it means that we do not have to use as much of the money raised for our core costs. If you would like to become a financial patron please contact Suzi on foundation@lornabyrne.com

Who we are. Our Board 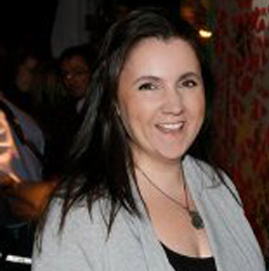 Supports initiatives that are changing the lives of vulnerable children around the world for the better. Children who right now are suffering due to war, devastation, poverty or illness.